‘She, who was an old customer of a store named ‘ The Conditions Of The Heart ‘
(Whose sole purpose was to sell the conditions in the form of puzzles to be solved by the freaks). And She being a regular one was like used to these riddles! These were her favorite drink as a chameleon changing color with every new one to solve, with every new condition of love the heart became an intentional victim of.

Mr. Heart had now become her best friend almost accepting the fact that he would never be able to win in deceiving the mystery of the riddles as long as she was a customer, that too an experienced, old, regular customer. However, he being notorious made his last try and played a game on her!

He painted a riddle on ‘her’ heart.

One who played a cupid in unfolding the mysteries of everyone’s heart, one who was strong enough a sage giving advises for matters of various hearts was now. . . a lame, deaf, blind, sick student who could not actually interpret her own situation. . .
Such the riddle was!
Such her confusion was! 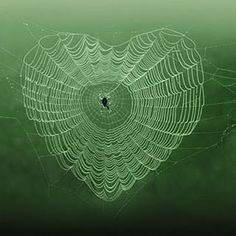 Such the intentional love was!
And such the matter of heart was!
Vise a sage for others, but still a dumb student for herself, she needed someone to aid the very condition of her heart, which by now had drowned itself almost deep inside a dense ocean of love.
Indeed, an intentional love!
She could have,
better say might have,
somehow solved the riddle by gradually overcoming her dumbness
But her love again was caged by the humidity of time!
Limited the time was!
Scarced her wits were!
Do or die scenario it was!
If someone could have helped her confess her love;
Guess what!
Then it was a mystery solved!
It was a heart healed!
It was a test not failed!
But what if her dumbness over-weighed an ally’s help?!
Then it was a mystery uncovered!
It was a riddle unsolved!
It was a riddle unsolved! 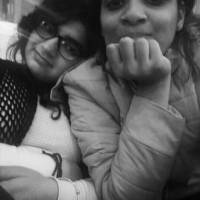